History of the Museum

The Livingstone Museum is Zambia’s oldest and largest museum. The collections date back to 1930, when the Secretary of Native Affairs convinced the Government of the importance of collecting the material culture of the various ethnic groups, which was fast dying out. Consequently, the Government set aside funds for the purchase of cultural artefacts by district officers. These collections formed the foundation of the museum.

The Museum first opened its doors to the public in 1934 in the old Magistrate’s Court building.

In the same year it was extended into a memorial of David Livingstone, the famous Missionary and Explorer and first white man to see the Victoria Falls and, as such, became known as the ‘David Livingstone Memorial Museum’. 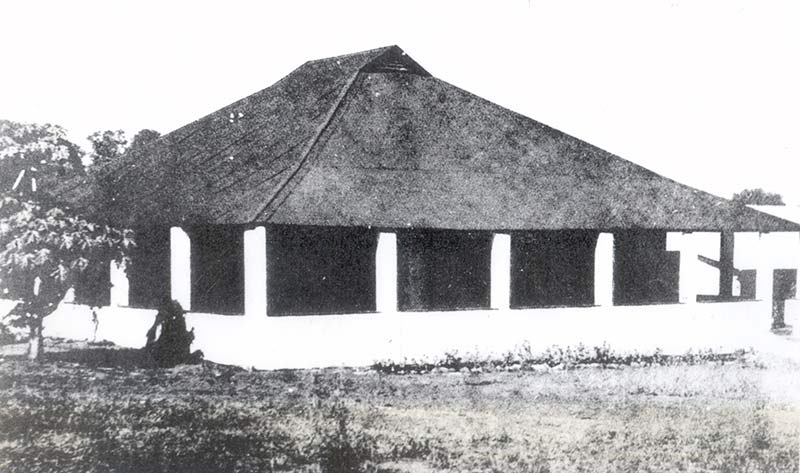 The Museum found its second home in 1937, in the former United Services Club building. 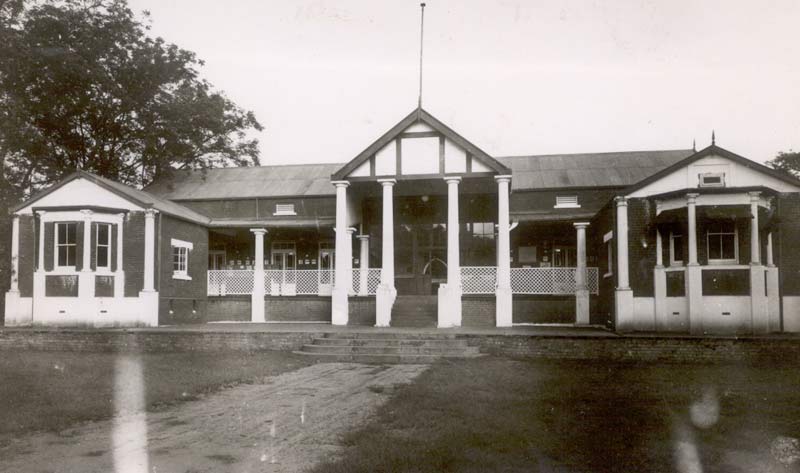 In 1945, fund-raising for a Museum building started. Work on the building started in 1949 and was completed in 1950. It was designed by Major W J Roberts in Spanish style. The museum was officially opened in 1951. 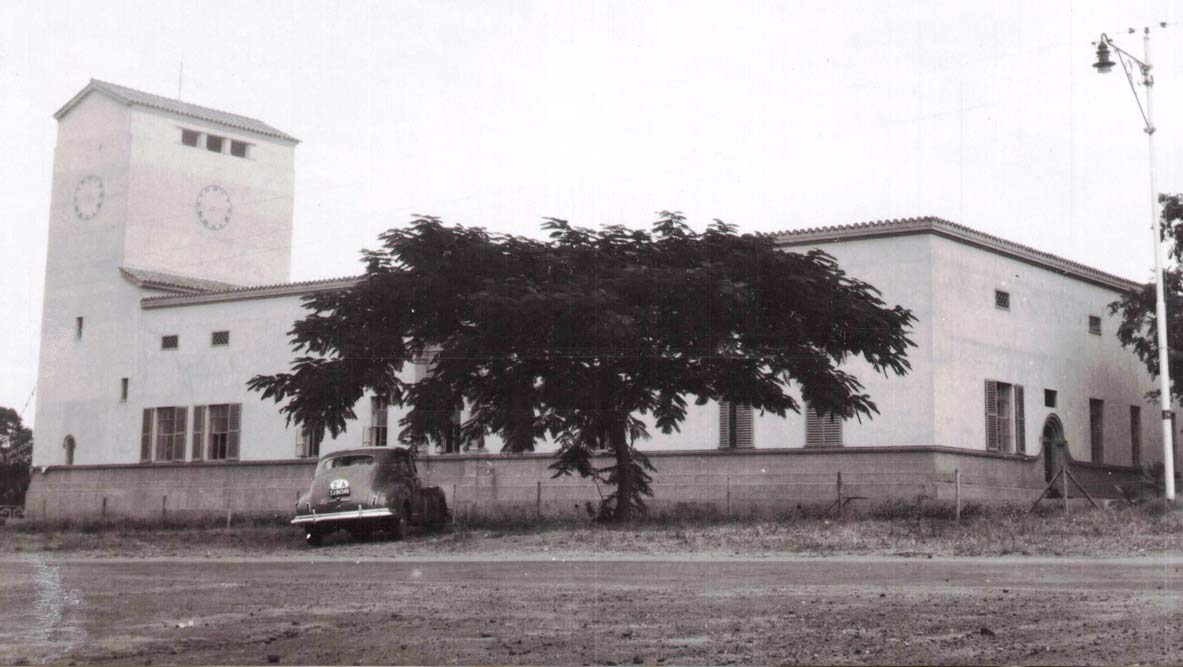 The current museum building completed in 1950 and opened in 1951.

In 1963 a research wing was added to the museum building to provide workspace and storage rooms for Archaeology, Ethnography and History. 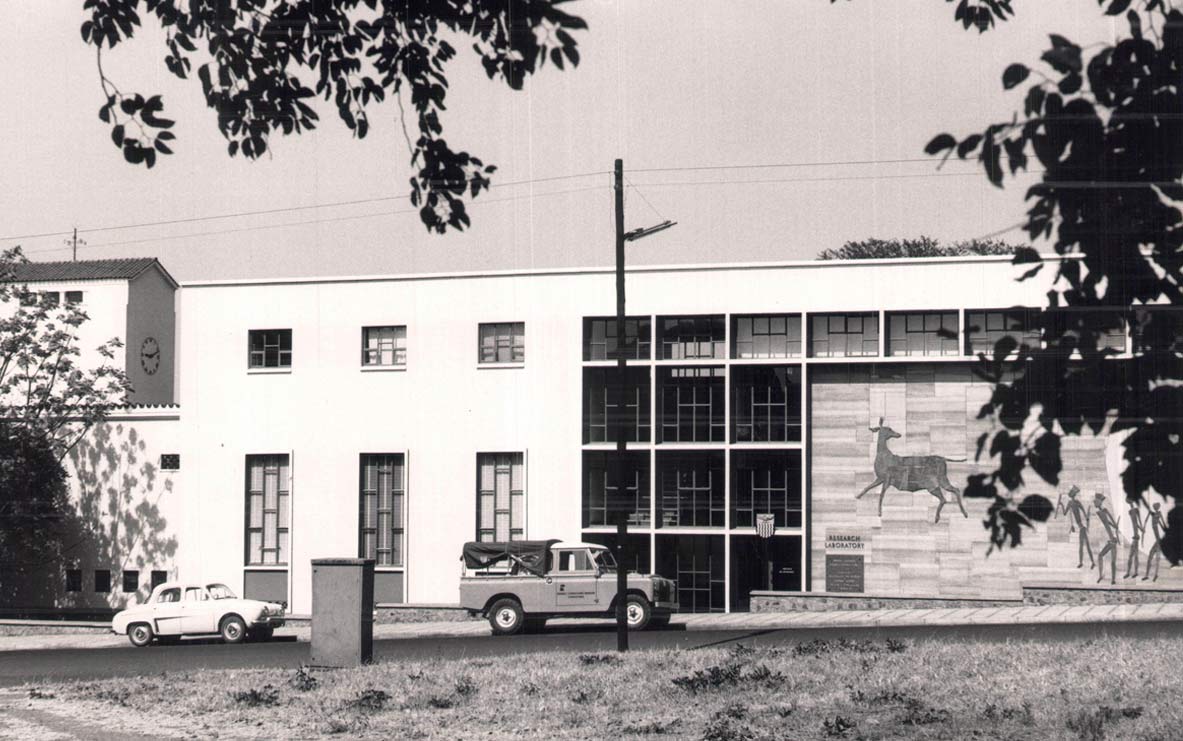 The research wing added in 1963 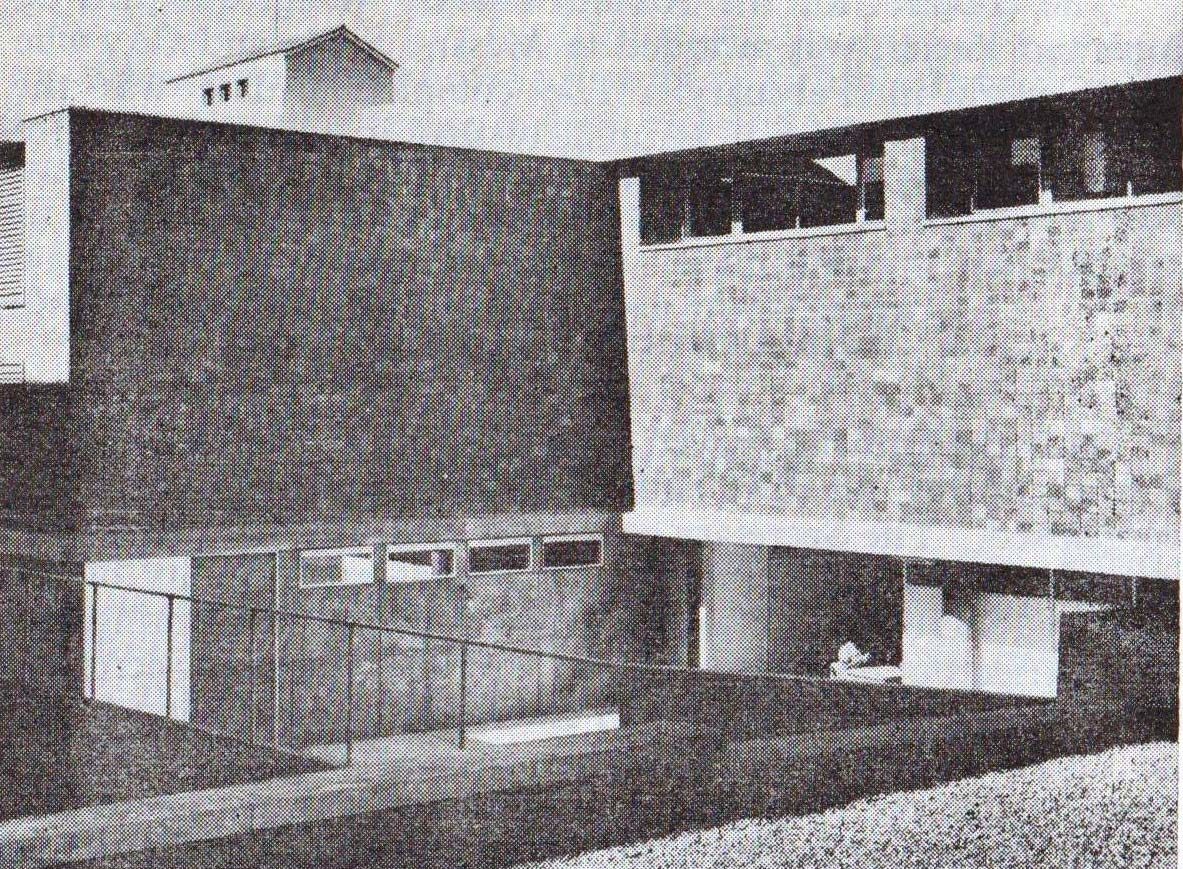