The Gallery presents the story of Dr David Livingstone, medical doctor, missionary and explorer. The main themes include Livingstone’s early life, his missionary work at Kuruman; his early travels to Lake Ngami and the upper Zambezi River; his Trans-African journey on which he became the first white man to see the Falls known to the local people as Musi-oa-Tunya or Shuungu-na-mutitima, which he named “Victoria Falls”. Other themes include the Zambezi expedition and the last journey, on which he announced more discoveries, his meeting with Henry Morton Stanley, and ending with his death at Chitambo Village in Zambia in 1873. The exhibition also describes some of his African companions, including the famous Chuma and Sussi, and further highlights how some of these carried his body to the coast some 2,000 km away and the final burial service in Westminster Abby. The exhibition contains a large collection of personal relics, letters, documents and photographs showing the life and work of Livingstone. 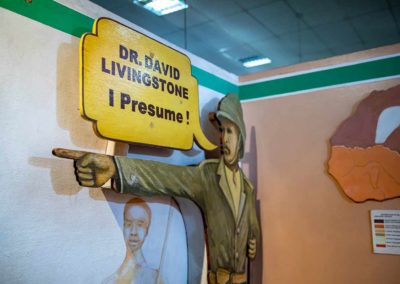 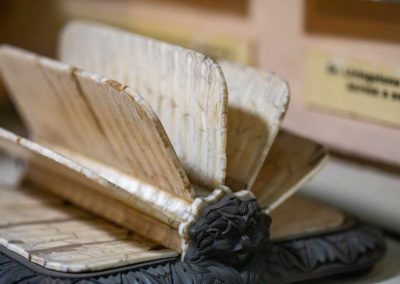 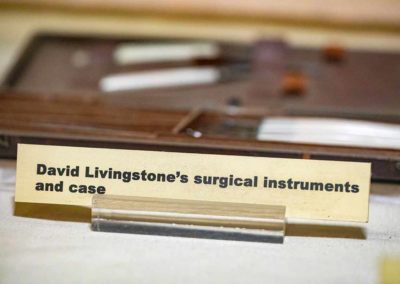 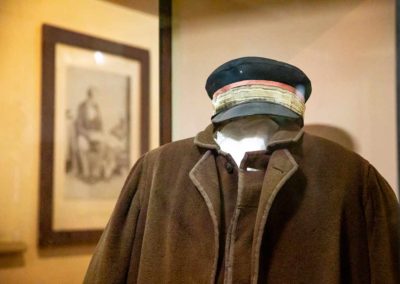 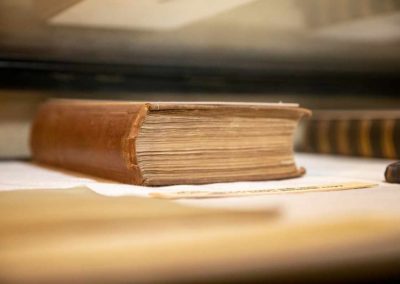 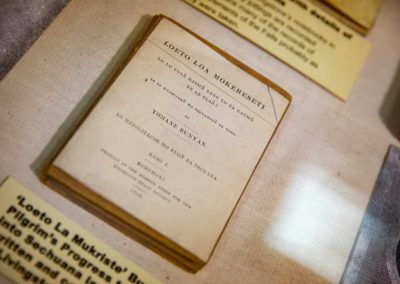 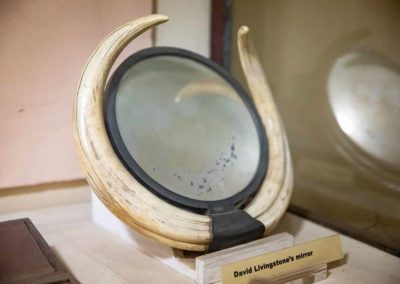 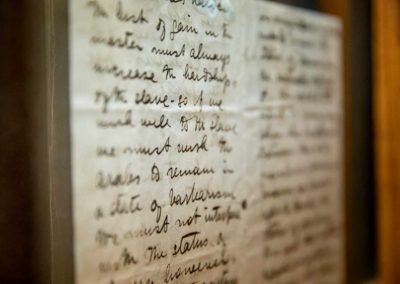 The gallery takes the visitor on a fascinating journey through the history of Zambia from 1550 to 2001.

The gallery describes the story of human evolution and cultural development in Zambia from Stone Age to Iron Age.

The theme echoes the present imbalance in the country’s development endeavours. Most people trace their origins from villages to towns.

The gallery exhibits a variety of Zambian animals and plants shown in their natural habitat, including insects, other invertebrates, frogs, reptiles, fish, birds, mammals and plants.