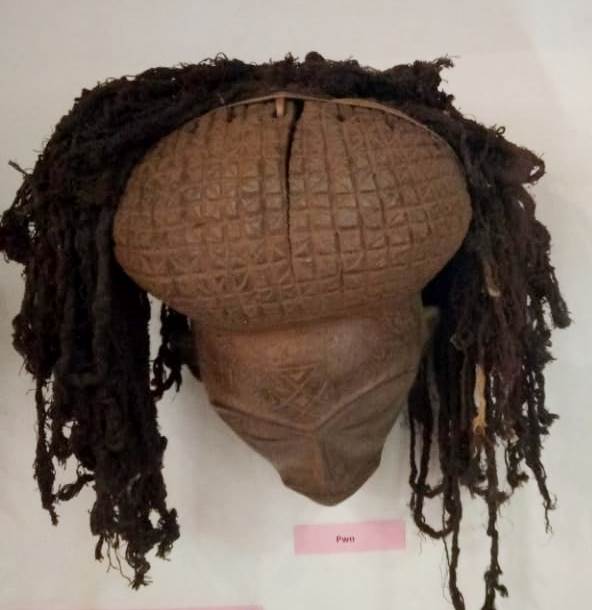 We are excited to share with you an exhibition entitled “The role of Chokwe masks and symbols in Mukanda”. The Chokwe people were late arrivals into present-day Zambia, travelling from Angola in the early 1900s and settling in north-western Zambia. They are closely related to the Lwena, Luchazi, Lwimbi, Songo and Ovimbundu peoples of Angola, the Democratic Republic of Congo and Zambia, and share many cultural traits and traditions. This exhibition highlights the symbolism of Chokwe masks in the male initiation ceremony which is known as ‘Mukanda’.  The collection of Chokwe masks and other cultural materials was donated to the National Museums Board and acquired with the courtesy of the Embassy of France in Zambia, Alliance Francaise of Lusaka, StArt Foundation and Total Zambia’s Financial Support. The exhibition opened on 4th June and will run until 27th June 2021. 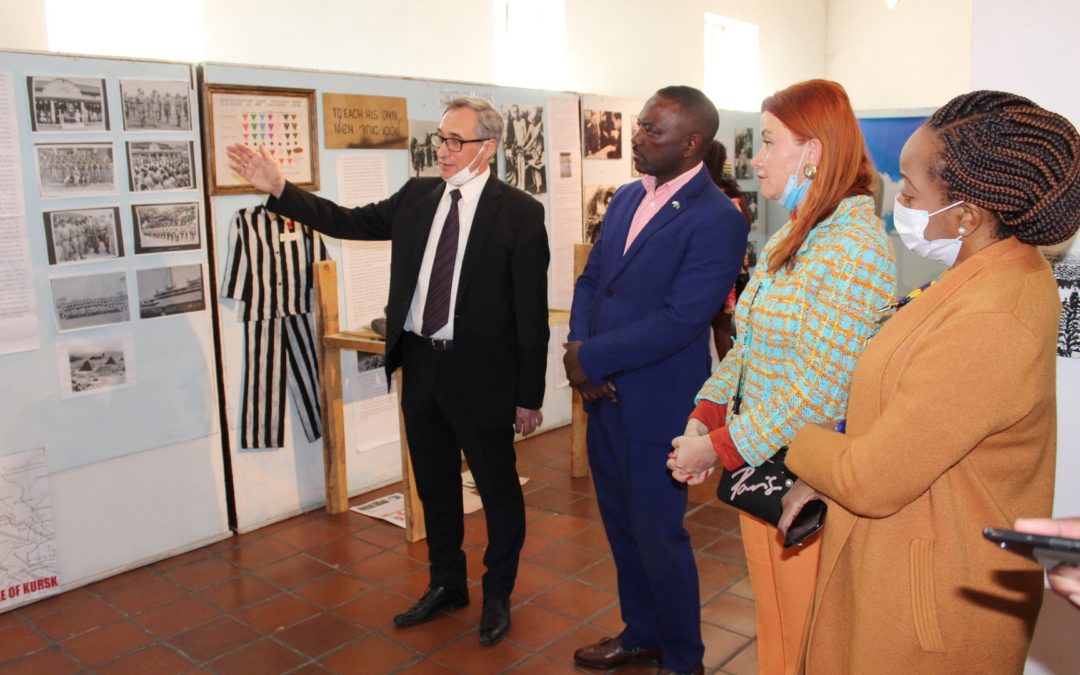